Why do developers prefer Mac mini? 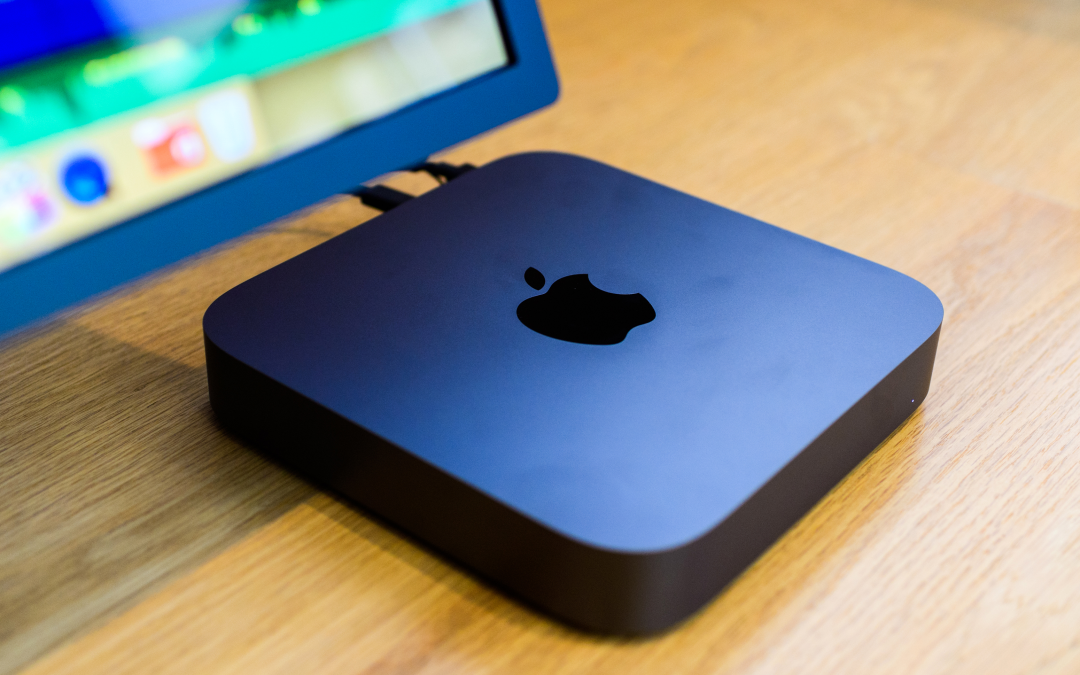 The Mac mini is exactly what it says it is: a mini Mac. It’s a compact, portable desktop computer that can transform any screen into a Mac-powered smart computer.

Apple’s computers are fantastic pieces of machinery – there is no doubt about it. But what is it about the Mac mini that makes them so popular among programmers? Read this blog and find out!

One of the main reasons why developers don’t fancy windows is security. They don’t want their work to be hijacked over by a malicious hacker, and they certainly don’t want to hold their breath every time they’re prompted to click on a pop-up. Some of the security features of the Mac mini has been explained below:

Working with MAC OS X allows you to run all of the major operating systems on your machine, which is a huge benefit for programmers. Running OS X on a Windows device would be difficult, and the only way to do so would be to install hacked versions of OS X. In contrast, Mac mini can efficiently run Windows and even Linux in a virtual environment.

Developers can use Parallels or a similar virtualization tool to give multiple operating systems on their Mac mini if it is sufficiently equipped (it means a Mac mini should have an i7 processor, 16GB of RAM, and absolutely SSD instead of a hard drive).

For developers, this is a significant appeal. If they have a powerful Mac mini with Parallels installed, they can run Windows and Linux alongside MacOS applications, even dragging and dropping between them. This level of flexibility is unrivaled by any other operating system.

Another reason for the success of the Mac mini is its friendly and elegant user interface, as well as a large number of high-quality applications available. For instance, applications like Alfred, Amphetamine, Pocket, etc are apps that help boost the productivity of many developers.

Why did that prove to be such a game-changer?

The popularity of Apple devices among developers coincided with an era in which web development became more sophisticated, necessitating more specialized tools. The macOS X environment was poised to fulfill the need with text editors, package managers, etc. So, an increasing number of developers began to adopt macOS due to the accurate perception that they provided the most sophisticated development environment.

What are the hardware capabilities of the Mac mini?

Ready to get your organization connected with UnitedMac?

UnitedMac provides managed & dedicated cloud Mac mini devices that can be accessed on-demand for app development and enterprise builds. Get services from our most secure and resilient cloud data centers in San Francisco, USA, and Amsterdam, Netherlands.
Visit our website to know more!

Please Fill The Details Below to Get Our SAP Brochure