What do we know about Network File Systems in cloud computing? 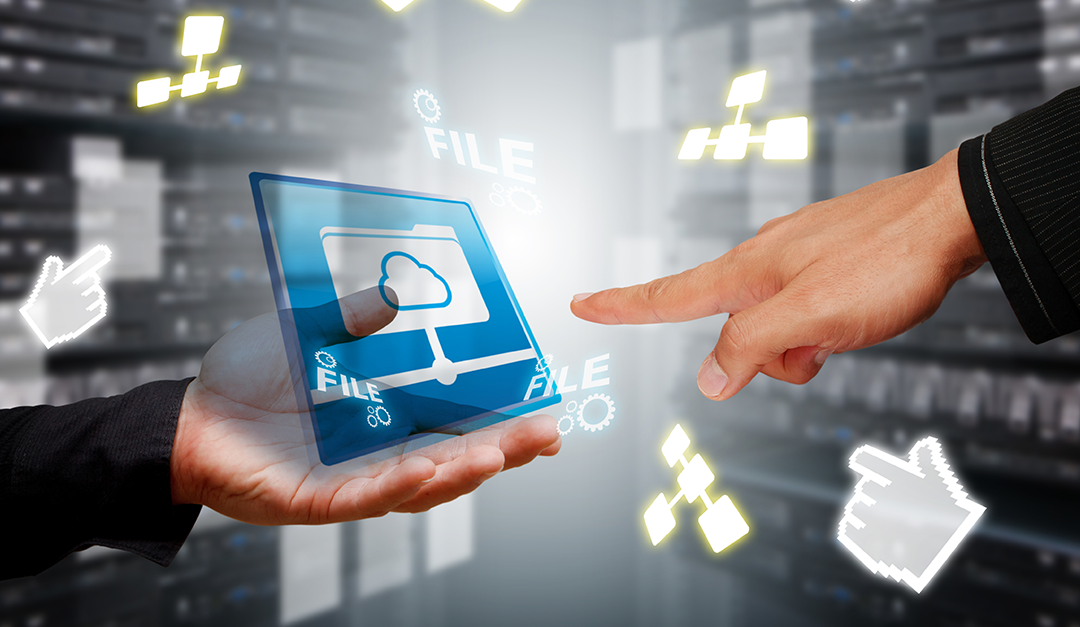 The Network File System (NFS) is a client/server program that allows a user to access files on a remote computer as if they were on the user’s own computer and store and update them optionally. The NFS protocol is one of several network-attached storage (NAS) distributed file system standards.

NFS enables the user or system administrator to install all or a portion of a file system to a server (designated as accessible). Clients with whatever rights are allocated to each file (read-only or read-write) will access the portion of the file system that’s installed. NFS routes requests between clients and servers using Remote Procedure Calls (RPCs).

Sun Microsystems, which created the Network File System, was the first popular distributed system to be credited to (NFS). For many years, NFSv2 was the standard protocol, developed with the goal of easy and fast server crash recovery. In multi-client and single-server based network architectures, this aim is of utmost importance since a single instant server crash ensures that all customers are not serviced. The whole system is goes down.

What are the advantages of a Network File System?

The current version of NFS is also called NFS v4 but was implemented through RFC 3530. In 2003, it was published. Since then, compared to early NFS v4, NFS v4 has improved a lot in terms of optional features, such as protection, caching, locking, and message communication performance. While NFS has PC capabilities, it has often been treated as a file-oriented protocol rather than the PC environment for UNIX and Linux operating systems.

To have a better understanding of what else United Private Cloud has in store for you, register today for a free preview.

Please Fill The Details Below to Get Our SAP Brochure